How to use Instant Criminal Background Checks 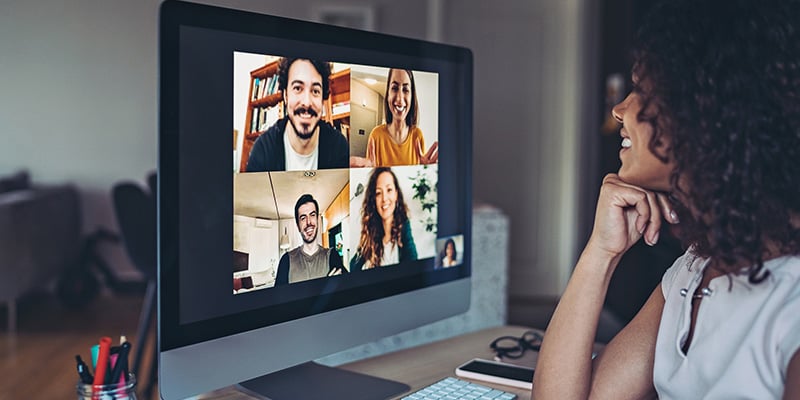 As more businesses are responding to the Black Lives Matter movement, their customers and employees are demanding more than supportive social media posts. According to a recent AdWeek survey, Gen Z and Millennials in particular expect actionable changes such as reviewing hiring policies and more diversity in management. Many employers are listening and making stronger commitments to diversity and inclusion (D & I).

HR managers can help with D & I policies and other actions to reduce hiring bias. Here are four other best practices to increase diversity hiring.

Research shows that asking about salary history contributes to a wage gap that affects women and Black applicants more than any other demographic. Fortunately, many cities and states are already banning this practice and some employers have chosen to follow suit. Instead of asking for salary history or facing concerns that the applicant may be seeking more, employers are increasingly choosing to be more transparent, including a salary range with the job posting.

See Also: How HR Affects D & I in the Workplace

Get Creative With Recruiting

Instead of using the same channels as before, diversify where jobs are posted. Employers are increasingly choosing other recruiting tactics since they're unable to meet applicants in person due to the pandemic, such "drive-up" or "pop up" job fairs. Another suggestion is to use more diverse job boards such as Diversity Working or 70 Million Jobs or using diverse hiring teams for interviewing or recruiting. Specifically highlighting diversity through digital platforms such as company websites, social media and in job descriptions are also helpful in attracting those with more diverse backgrounds.

Hiring bias can be obvious but more times than not, it's an implicit, unconscious bias. Hiring managers may naturally respond to those who fit some sort of standard of a model employee. Often this entails making assumptions based on outward appearance, their education or background or "similarity attraction", when the applicant seems similar to others on the team. In addition, when an applicant is hired on gut instinct, unconscious bias likely contributes to the decision. Instead, include a more diverse screening panel of interviewers and recruiters. Remove names or other information from resumes, also called resume blinding or anonymization, so the applicant isn't removed from consideration or invited to proceed based on assumptions.

Use a Hiring Decision Matrix

Because objectivity is required to increase diversity hiring, a decision matrix is a valuable tool. Matrices can be used in interviewing, such as an interview scorecard, allowing members of the hiring team to offer their opinion based on the same variables and skill sets. A background check decision matrix goes even further, creating a working document that determines which criminal records disqualify applicants for certain jobs. This helps remove "deny all" policies that refuses employment to any applicant with a criminal record. By creating a matrix to help with hiring decisions, the qualifications and disqualifications are mapped out prior to interacting with an applicant, decreasing discrimination and reducing bias.

Not only are employees and customers looking for business to increase diversity hiring, statistics show that it's very important for company performance and increased revenue. These four best practices only scratch the surface of new hiring practices being implemented in the recent months. When businesses reduce hiring bias and increase diversity, everyone wins.

Are We Facing an Employee Revolution?