Let me set the stage with a brief story.

A few years ago I decided to take an overland journey across the Sinai Desert; beginning in Cairo, Egypt and ending in Amman, Jordan.  Weeks before I was to depart, the US State Department had issued a Travel Advisory for American Citizens traveling to Egypt. This was a result of a recent and deadly attack against international tourists. Subsequently, my good college friend and travel companion bailed on the trip. So it would be just my wife and I; and after much debate, we decided to continue on. 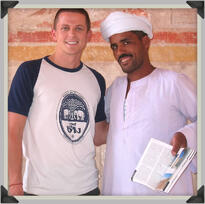 Arriving in Cairo, we were taken back by the magnitude of the city’s 9 million people population. Before departing for our overland trip across the desert, we wanted to see the Pyramids and other treasures of Cairo. So we booked a pre-arranged tour with a well respected travel group. However when we showed up at the Cairo Hilton for our departure, the travel office was locked and empty. All tours were canceled. While standing their debating our next move, a local Egyptian named Mohamed approached us. “Looking for a tour of Cairo…come, come.” He said it quickly, as if he knew any pause would cause more skepticism and our potential decline. In hindsight it seems crazy we followed his orders, but we did. It was in that the moment that we trusted our gut and followed Mohamed outside the hotel. He led us on foot down the streets of Cairo and to where his car was parked. It happened to be the exact location where just weeks before multiple tourists had been killed. At this point, it felt like there was no turning back. So we got in his “touring” vehicle, which was no more than an aging cab.

We spent the next 5 hours with Mohamed. Turns out…it was amazing.

The recent political uprisings in Egypt reminded me of this experience, and got me thinking about the importance of taking chances. More specifically, taking chances on people. For many of us, we are presented with the opportunity to do so in our everyday lives.

Here are just a few examples of how we can start taking chances on people.

At first blush, taking a chance on a new hire, someone with whom you have no experience and who has not proven in any way whether he/she is capable of doing what you need done, seems like a risk not worth taking.  However, the degree of risk should be weighed by what the job requires, not whether the resume is impressive.  What we mean is that not all people can be pigeon-holed or easily characterized.  Sometimes taking chances on people pays unexpected dividends.

While it's important, of course, to ensure that the candidate is good fit for your organization, perhaps the focus should be on what the individual can bring to the position itself.  For example, is the job one that involves a great deal of issue-identification and problem-solving? If so, then perhaps personal qualities such as curiosity or an analytical mind should be sought out.

Let's consider another potential scenario.  Maybe the department is one in which company politics are played out on a daily basis.  You might want to consider hiring someone who seems to have a very steady personality, pleasant but not overbearing.  Often current employees are threatened by the arrival of a new co-worker; introducing one who can be humble might be the wisest choice, even if their resume isn't the best among those submitted.

Taking chances on people when hiring does have some potential downside, of course.  However, you'll know fairly quickly if it's not going to work out, most likely before you've invested too much time, money, and effort into the employee.

Taking chances on people by promoting them presents a greater risk than does initially hiring them.  Contrary to what most people believe, the primary reason to promote someone is not to meet a specific organizational challenge or solve a pressing company problem.  The more productive view is that in promoting someone who has provided value to your organization, you give them further opportunities to maximize that value, something they frequently do in ways you could not have foreseen when the promotion was initially considered.

Promoting someone involves different considerations than simply hiring someone, not the least of which is that you are dealing with a known quantity, so to speak.  However, you are also at the mercy  of your own biases, biases which may cause you to over-analyze past performance or project what you "think" the person will do in their new position.  However, you don't really know and you certainly can't be sure.

So take a chance.  Give the candidate for promotion a chance to participate in a project above his or her pay grade, so to speak.  This will not only give you the opportunity to see what the promotion might look like, the employee may actually bring a different perspective to the problem or, heaven forbid, craft a solution!

This is actually the riskiest of three scenarios for taking chances on people in an HR context.  You're probably considering assigning a project manager because your organization has a specific need, likely one that also has a deadline and some serious consequences if the project is not completed successfully.  Choosing the wrong person could actually be disastrous.  Again, you can't be sure.  But here is where a gut decision makes the most sense.  Deciding on the person best-suited to run a project requires identifying someone who can not only do the work required, but also has the personality that can drive others to reach their potential.  A team player, one with a well-managed ego, is probably your best choice. 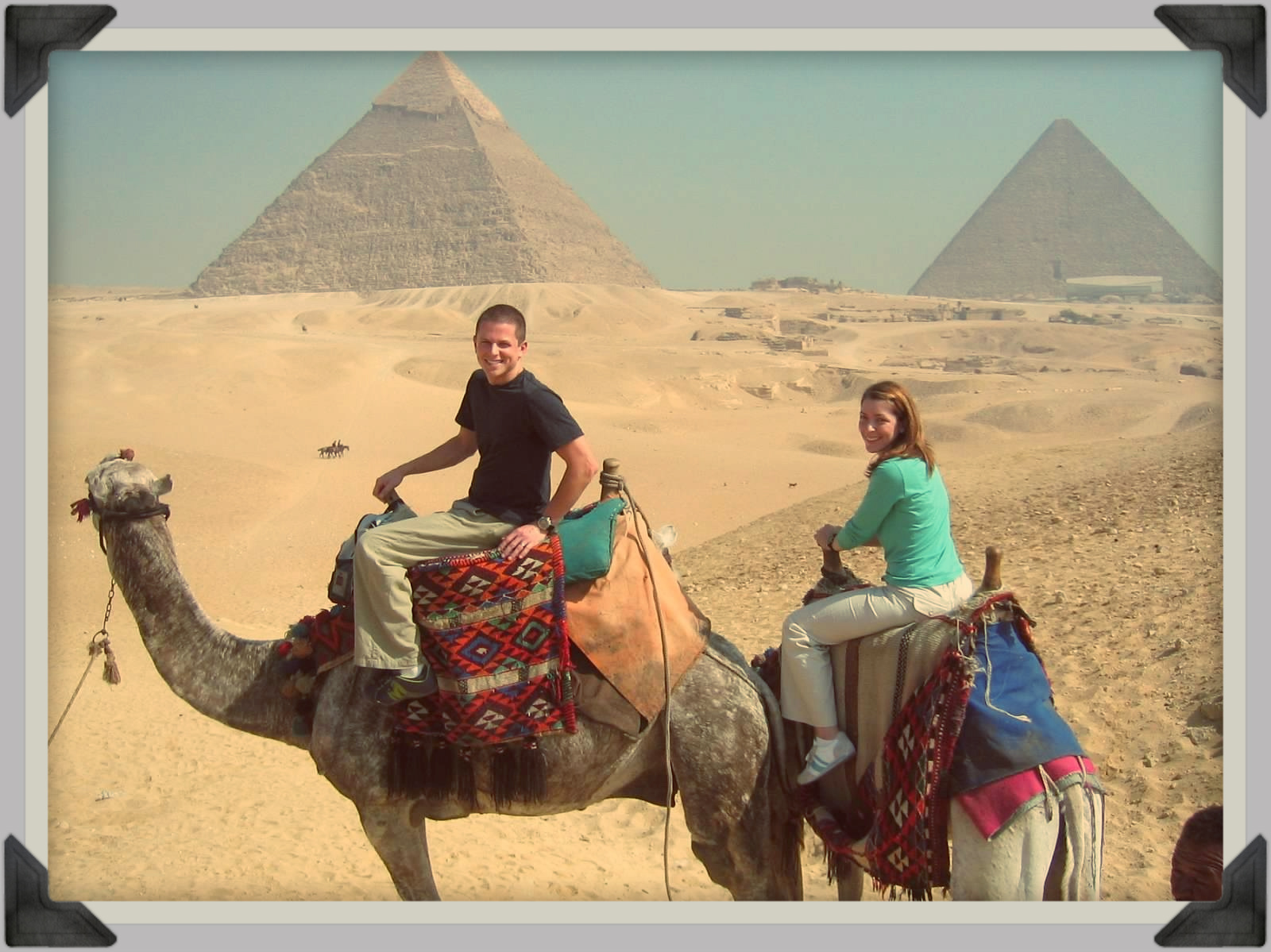 In Human Resources, or in any job function for that matter, taking chances on people can yield tremendous results. For me, this trip to northern Africa and the Middle East was a great reminder to step outside my comfort zone - and enjoy the benefits of taking more calculated risks.